Juneteenth Celebrations Across The U.S. Underway 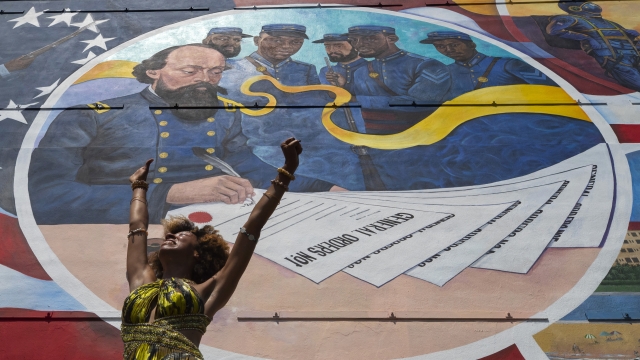 “Since this is the birthplace of Juneteenth, and this is the oldest church where African Americans assembled, we thought it important that we merge that history together,” said Pastor Donnell Johnson.

This is part of the church's Juneteenth celebration. Johnson says Juneteenth is about history and healing.

“I’m hoping that it will bring a sense of healing, a sense of togetherness. We do know that this country is divided on multiple different levels, but it is important that we can celebrate these holidays together and united as one,” said Johnson.

Juneteenth started in Galveston, Texas. Although President Lincoln freed enslaved Blacks by issuing the Emancipation Proclamation, many slave owners in Texas kept this information a secret from about 250,000 people who were left under the impression they were still slaves.

They knew nothing about their new freedoms until June 19, 1865, when Union soldiers were sent to Galveston to set things straight.

Decades later, there was a huge push to have the day memorialized. In 1980, Texas took the reins and became the first state to make Juneteenth a state holiday, but Juneteenth supporters in the Lone Star State came together to push for a national observance.

And in 2021, President Joe Biden did just that, making Juneteenth a federal holiday.

“I think we all collectively feel a sense of pride being that Opal Lee, one of the main people who coined Juneteenth to become a national holiday, is a graduate of the college we attend,” said a Wiley College student.

Some hope that this national holiday will help the celebration grow even bigger and make Black history and American history even more harmonious. 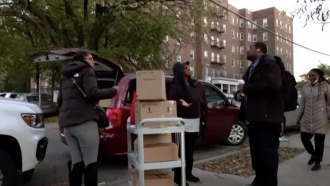