Julia Louis-Dreyfus Had A Request In Her Breast Cancer Announcement 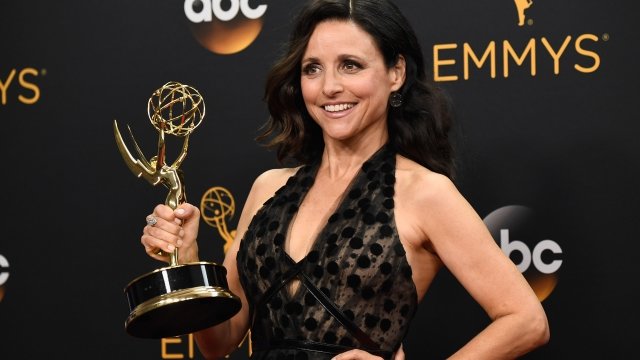 On Twitter, Louis-Dreyfus wrote: "1 in 8 women get breast cancer. Today, I'm the one." Despite the gravity of the news, the actress says she has a strong support system and "fantastic insurance" through her union.

This news comes weeks after the actress won her sixth consecutive Emmy for Outstanding Lead Actress in a Comedy Series for "Veep." HBO, which produces the show, told People magazine the actress found out about her breast cancer a day after the awards.

The network said the production schedule for "Veep" — which will end after the upcoming seventh season — would change as needed. 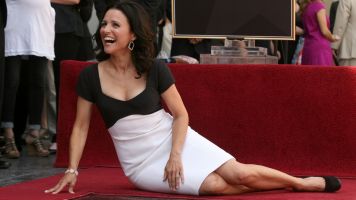 On-screen and off, Louis-Dreyfus is vocal about politics. In her announcement, the actress said "not all women are so lucky" in the fight against cancer and voiced support for universal health care.

The American Cancer Society estimates in the U.S., more than 250,000 new cases of invasive breast cancer will be diagnosed in women this year. And 12 percent of long-term breast cancer survivors in a 2014 survey said they were still in debt four years after the diagnosis.