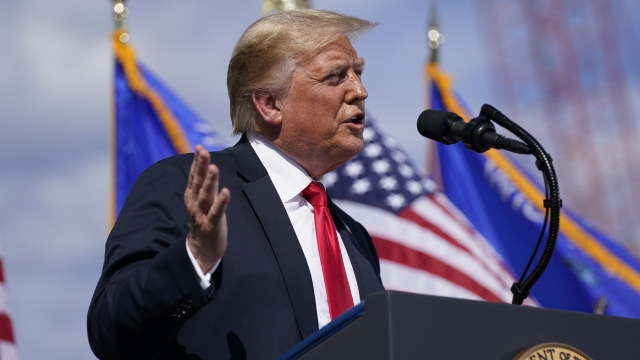 Mary Trump's team has to explain why her book about the Trump family should be published as planned.

The book, called "Too Much and Never Enough: How My Family Created the World's Most Dangerous Man", was scheduled to be published on July 28. Now, Mary Trump and her publisher have to explain to a judge why it should go forward as planned. A hearing is scheduled for July 10.

The president's younger brother, Robert Trump, originally filed a lawsuit to stop the book from being published in New York City, but a Queens County court dismissed the suit because it was out of its jurisdiction.

The president's brother argues the book violates the terms of a nondisclosure agreement signed by the Trump family.