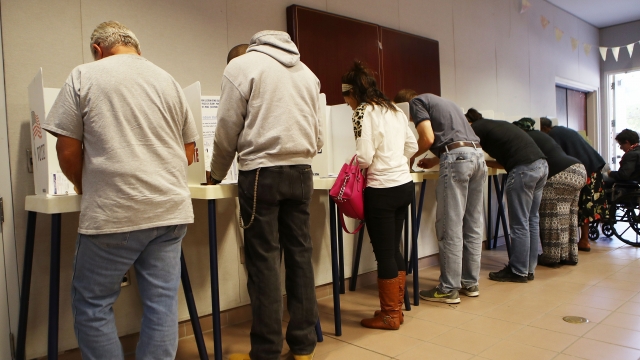 A federal judge in California has ordered a temporary injunction, blocking a law that would require presidential candidates to release tax returns in order to run in the state's primary elections.

Several lawsuits were filed against the new law, including one from President Donald Trump's legal team. A Trump campaign official told outlets the law is unconstitutional, arguing states can't add additional requirements for someone to become president.

The judge agreed, saying the state can't force candidates to disclose tax returns. The judge plans to issue a formal ruling by Oct. 1, and California is expected to appeal.