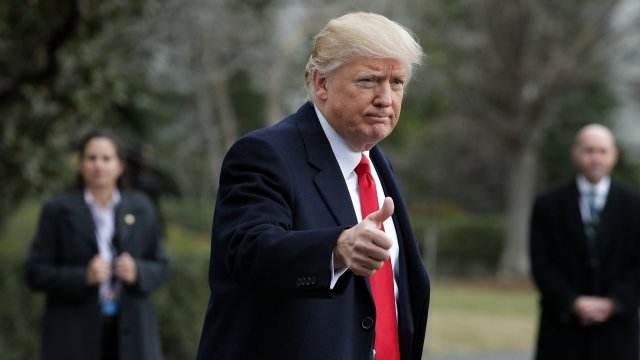 President Donald Trump's voter fraud commission has cleared a legal hurdle keeping it from gathering info from millions of voter records around the U.S.

The commission's plans were challenged in court by the advocacy group EPIC, or Electronic Privacy Information Center. The group argued the commission had to assess any potential privacy concerns before it could mass collect U.S. voter data. 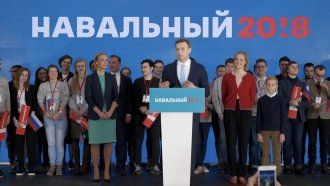 Kremlin To Investigate Whether Telling Voters Not To Vote Is Illegal

The problem is, EPIC won't be directly affected by the commission's work; it isn't a voter, after all. So according to an appeals panel, the organization didn't have the proper standing to sue the commission.

Back in July, EPIC's lawsuit halted the commission's request to access state voter rolls — something several states refused to cooperate with at the time.

The commission didn't come off as well in another recent challenge from one of its own members. After filing suit, Maine Secretary of State Matthew Dunlap will get court-ordered access to some documents from the commission he's working on.