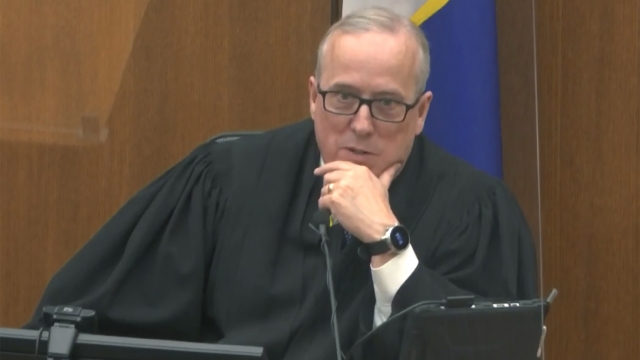 The shooting of Daunte Wright happened just miles from the courtroom where former officer Derek Chauvin is on trial in the death of George Floyd.

The presiding judge denied the defense's request to sequester the jury after the Wright shooting.

The prosecution could be wrapping up its case soon.

Cardiologist Dr. Jonathan Rich testified today. A key defense argument is that drug use and heart problems caused Floyd's death rather than Chauvin's actions. But Rich and other experts disagree.

Chauvin is charged with second-and-third degree murder and second-degree manslaughter. No word yet on whether he will testify.