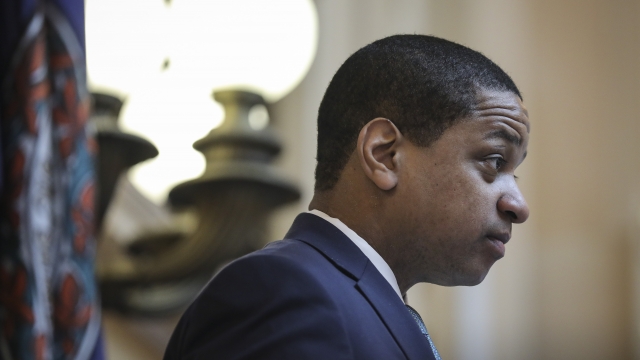 Justin Fairfax sued CBS for $400 million after the network aired interviews with two women who accused him of sexual assault.

On Tuesday, a judge dismissed Virginia Lt. Gov. Justin Fairfax's libel lawsuit against CBS after finding that Fairfax had failed to to prove "actual malice."

Fairfax sued CBS for $400 million in 2019 after the network aired interviews with two women who accused Fairfax of sexually assaulting them in the early 2000's.

In his defamation lawsuit, Fairfax alleged CBS had "published, promoted, and amplified" false statements without fact-checking the women's allegations. He also said CBS "made sure" that one woman's allegations were "not seriously challenged." But in a 30-page opinion, U.S. District Judge Anthony Trenga said none of the "CBS This Morning" co-hosts accused Fairfax of assault. He also said Fairfax did not prove that CBS aired the interviews out of "actual malice" or that the network "intentionally inflicted emotional distress" by running the story.

Fairfax has denied the accusations and says the encounters he had with both women were consensual. In a statement, Fairfax said he plans to appeal the dismissal.

He said: "I have been denied any meaningful opportunity to establish the truth, clear my name and get justice. I will not stop until I do and can put an end to this political smear campaign."