Judge Delays Execution For Only Woman on Federal Death Row 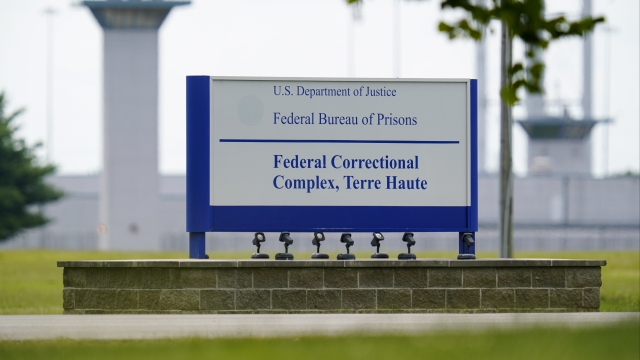 A federal judge has delayed the execution of the only woman on the federal death row, saying the Justice Department broke the law in rescheduling it.

Last month, U.S. District Judge Randolph Moss granted Lisa Montgomery a stay until the end of the year to give her attorneys more time to file a clemency petition after one contracted the coronavirus. But four days after the stay, the Bureau of Prisons announced it was rescheduling her execution to January 12.

Now Moss has vacated the Bureau's order, siding with Montgomery's lawyers who say the Bureau cannot legally reschedule the date during a stay period.

Under the order, the Bureau can't set a new date for Montgomery's execution until the first day of 2021, and the Justice Department requires inmates be notified of their execution date at least 20 days beforehand. The rule could push the execution after Joe Biden is inaugurated, giving the anti-death penalty president the power to stop the execution.

Montgomery was convicted of kidnapping and strangling a pregnant woman and taking the baby out of the womb in 2007.

Her original execution date was set for December 8, but her lawyers filed motions to commute her sentence. They cited her history of mental illness and trauma as a survivor of "sexual and physical torture she endured throughout her life."