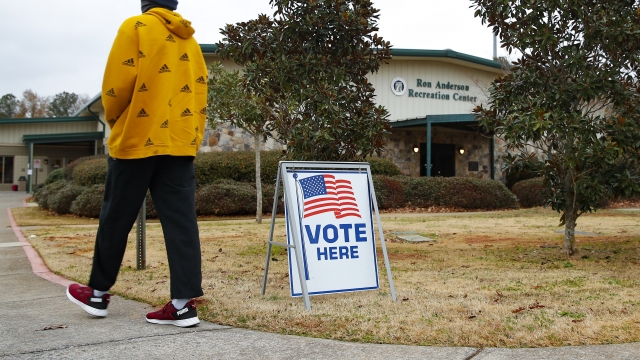 We're now less than one week away from the Georgia Senate runoffs, which will determine the balance of power in the U.S. Senate.

Early voting is already underway, and a judge has ordered two counties to stop purging thousands of registered voters.