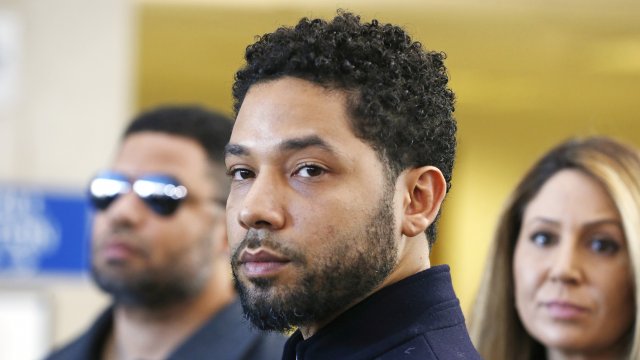 On Friday, a judge approved a petition to appoint a special prosecutor to independently review the handling of the Jussie Smollett hate crime case.

The Cook County judge's ruling came in response to State's Attorney Kim Foxx withdrawing from the case due to allegations of conflicts of interest, and her subsequent appointment of a deputy as the acting state's attorney. According to the judge, Foxx did not have the power to put someone into a decision-making position in the case.

In January 2019, Smollett said he was the victim of a hate crime. Police investigated and believed he staged the attack. He was arrested and faced charges of filing a false police report, until the charges were dropped in late March.

The special prosecutor will have the power to pursue charges for any crime they find to have been committed during the investigation as well as the ability to reopen criminal proceedings against Smollett himself.