Journalist's Disappearance Straining Ties Between Saudi Arabia And US 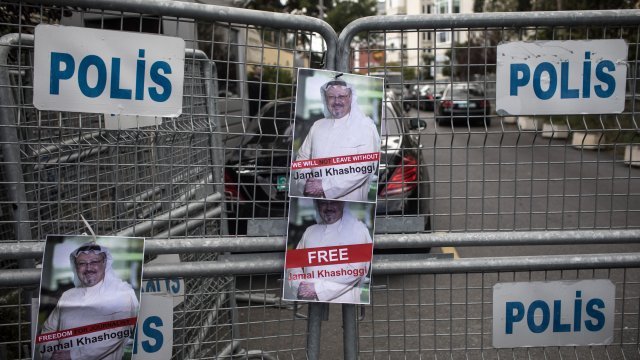 SMS
Journalist's Disappearance Straining Ties Between Saudi Arabia And US

The disappearance of Jamal Khashoggi, a prominent Saudi journalist, has sparked an international outcry. It's also driving a wedge into the U.S.-Saudi relationship.

Despite that claim, the U.S. is increasingly demanding answers from the Saudis. Members of Congress from both sides of the aisle have expressed concerns. 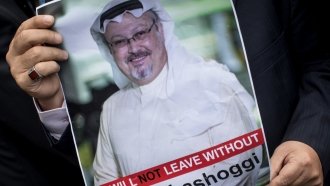 President Donald Trump, who has typically been pretty cozy with the Kingdom, has also dipped in, saying he's spoken to the "highest levels" of the Saudi government and demanded more information.

If Saudi Arabia continues to insist it has no more information regarding Khashoggi's disappearance, it could deepen an already-wide divide between the countries' relationship.

Members of Congress were already critical of the Saudi role in Yemen and the mounting civilian deaths and famine taking place there.

It's also potentially damaging for Saudi Arabia's relationship with other nations, too.

Turkey, which already has a strained relationship with the Kingdom, has ramped up its rhetoric against Saudi Arabia ever since Khashoggi's disappearance, and the country's president has demanded Saudi Arabia back up its claim that he left the embassy.