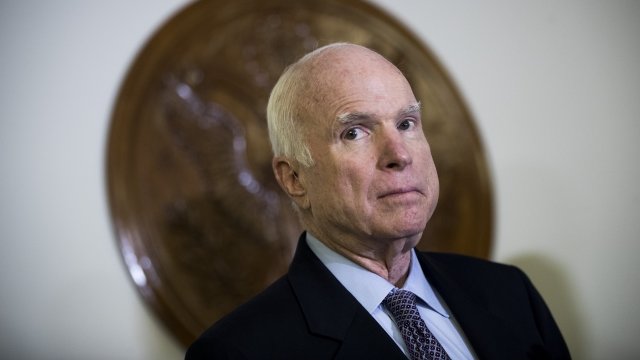 He confirmed his support for the bill in a statement Thursday, saying, "I believe this legislation, though far from perfect, would enhance American competitiveness, boost the economy and provide long overdue tax relief for middle class families."

McCain is one of the last Republican senators to weigh in on the proposed legislation.

Many senators — including John Barrasso, Tom Cotton and Senate Majority Leader Mitch McConnell — have indicated they will support the bill or that they're likely to vote yes. 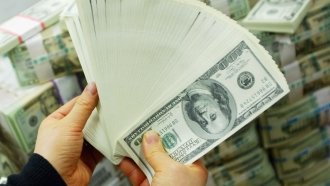 But others, like Susan Collins and Marco Rubio, have expressed concerns about the bill.

Any legislative change to the tax code would be the first substantial change in decades. It would also be the first major legislative victory for President Donald Trump and his administration.

If the Senate passes its bill, the two chambers will have to reconcile the differences. Senators are reportedly looking to vote on its bill by the end of the week.