Joe Biden Expects VP Selection Process To Begin In May 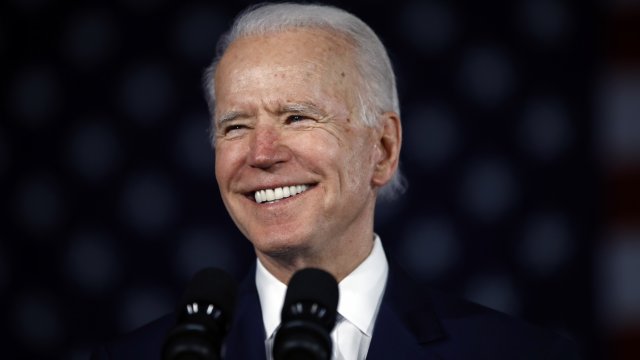 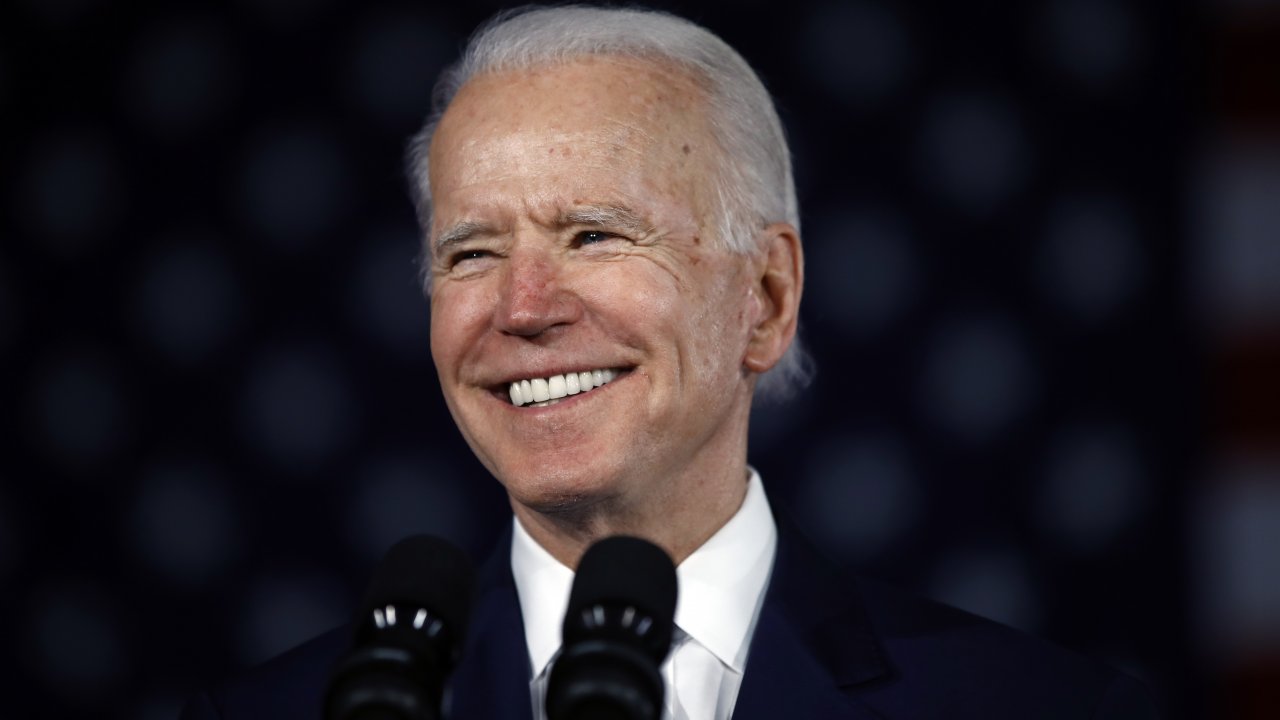 By Gage Jackson
By Gage Jackson
April 22, 2020
A selection committee is expected to be formed by May 1, and he'll announce his pick before the Democrats' convention in August.
SHOW TRANSCRIPT

Democratic presidential hopeful Joe Biden says he's planning to begin his search for a running mate in the coming weeks.

He said Tuesday that he expects to form a selection committee by May 1 to begin considering possible VPs.

He told James Corden on "The Late Late Show", "The first and most important quality is someone who, if I were to walk away immediately from the office for whatever reason, that they can be president, and the public could look at that person and say she is capable of being president of the United States tomorrow."

Biden's already promised his VP will be a woman, but that still leaves quite a few options on the board. Some likely considerations are Minnesota Sen. Amy Klobuchar, Massachusetts Sen. Elizabeth Warren and California Sen. Kamala Harris.

But another popular contender is former first lady Michelle Obama.

Biden said in an interview: "I'd take her in a heartbeat. She's brilliant. She knows the way around. She is a really fine woman."

Getting Obama on the ticket with him could boost Biden's chances: According to a Gallup poll, she was the most admired woman in America in 2018 and 2019.

But in her recent memoir, "Becoming," Obama made it clear that she has "no intention of running for office, ever."

All that said, Biden hasn't given many hints about who he'll pick. But he said his choice will be announced well before the Democratic National Convention in August.