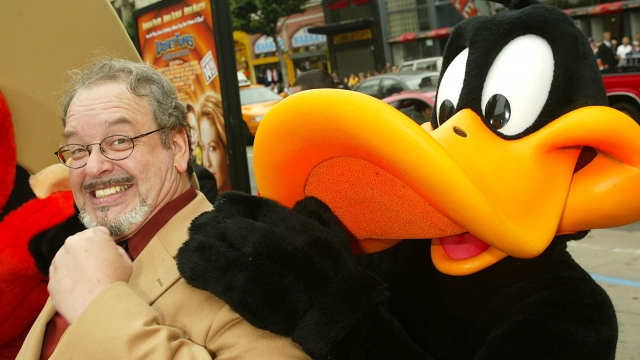 The man who voiced Daffy Duck, Bugs Bunny and other popular cartoon characters has died.

Joe Alaskey was 63, and multiple reports say he suffered from cancer.

With over 100 acting credits on IMDb, another notable role for Alaskey was voicing "Rugrats" grandpa Lou Pickles.

Alaskey also wrote several books and had a history in stand-up comedy.