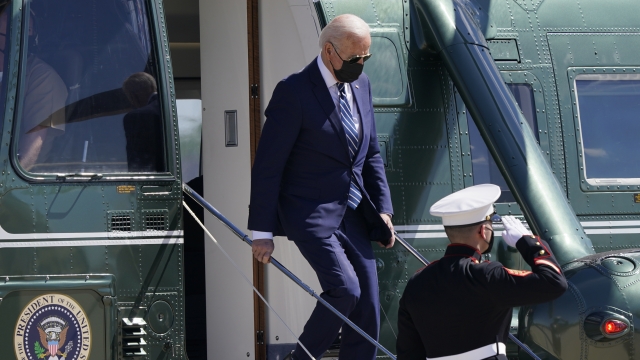 Two cabinet members who have been tasked with selling the American Jobs Plan will appear before House Appropriations subcommittees today.

Energy Secretary Jennifer Granholm and Commerce Secretary Gina Raimondo will be speaking about their departments' budget requests, but the American Jobs Plan is expected to be part of the discussion.

Another member of the president's "Jobs Cabinet" is hitting the road to promote President Biden's proposals.