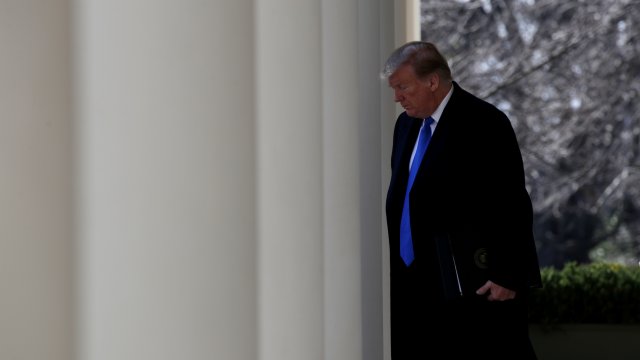 President Donald Trump ran for office on lots of promises, including one to create more jobs. In his State of the Union address on Tuesday, we can expect him to make some mention of that. But how different does the job market look now compared to before he took office?

The bump in manufacturing is key for President Trump, who homed in on restoring the industry that he says suffered for years from bad trade deals. But it's unclear if that will convince voters that he's done enough to turn manufacturing around — especially since the sector has been in a recession since last year.

Regardless of the numbers, a recent survey from Gallup shows that Americans are more optimistic about the economy now than they have been in almost 20 years.