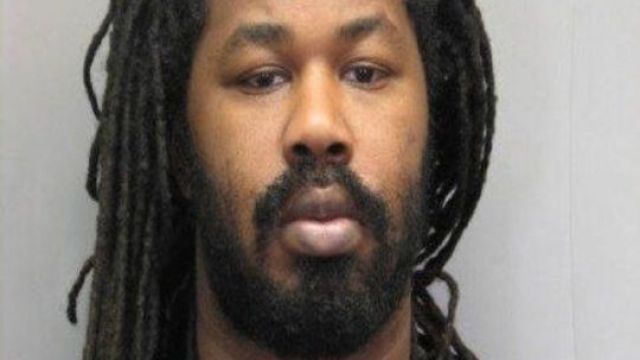 As part of the agreement, Matthew avoids the death penalty. Instead, he will serve four consecutive life sentences.

Graham’s father addressed the media after the plea deal was signed, "His evil deprives the world of a great talent, but Hannah’s enduring gift to us all is that she enabled this wicked man to be apprehended and convicted."

For Harrington’s family, the arrangement provides closure: "For six-and-a-half years, you all were determined and resolute to find the top-tier predator that hunted in this community. That process has been successfully completed today."

Matthew is already serving three life sentences in connection to the sexual assault and attempted murder of a woman in 2005. He was convicted of that charge in June.

This video includes clips from NBC, WSLS and WDBJ and images from Getty Images.