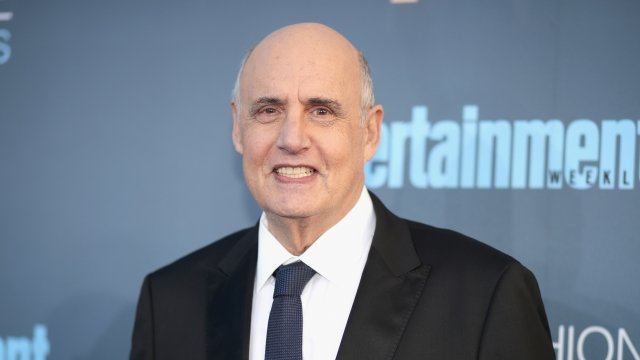 Jeffrey Tambor will not be returning for another season of Amazon's "Transparent."

The actor's decision comes after two women accused him of sexual misconduct.

Earlier this month, Amazon opened an investigation after Tambor's former assistant Van Barnes reportedly implied in a private social media post that Tambor propositioned her and groped her.

In a statement Sunday, Tambor said, "Given the politicized atmosphere that seems to have afflicted our set, I don't see how I can return to 'Transparent.'"

He continued, "I've already made clear my deep regret if any action of mine was ever misinterpreted by anyone as being aggressive, but the idea that I would deliberately harass anyone is simply and utterly untrue." 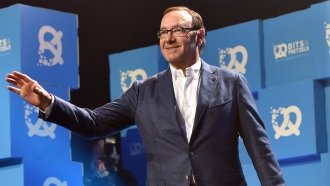 According to multiple news outlets, the show's creative team was already considering ways to write Tambor's character out of the upcoming fifth season prior to his announcement.

It's unclear how "Transparent" will look without him. He won two Emmy awards for his portrayal of Maura Pfefferman, a transgender woman.

Prior to Tambor's announcement, the fifth season of "Transparent" was expected to be released on Amazon in 2018.