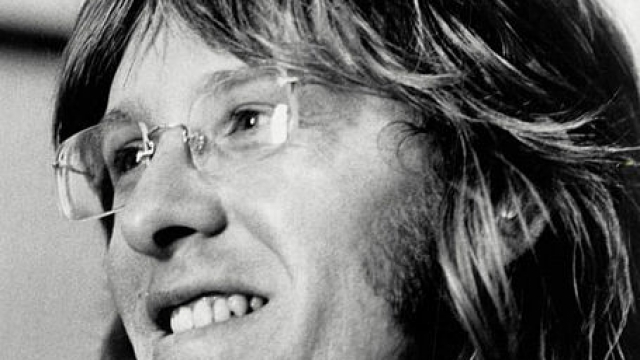 Jefferson Airplane founder Paul Kantner died Thursday at age 74. He leaves behind his music that was enjoyed by San Francisco and later the entire country.

Kantner was a lead of rock's counterculture movement and didn't shy away from his use of psychedelics. (Video via ABC / "The Dick Cavett Show")

Billboard quotes him in the upcoming book, "1967 - The Complete Rock History of the Summer of Love," as saying, "Jefferson Airplane had the fortune or misfortune of discovering Fender Twin Reverb amps and LSD in the same week while in college."

Founded in 1966, Jefferson Airplane performed at the biggest music festivals at the time including Woodstock, and its second album snagged the third spot on the Billboard 200. (Video via Sony BMG Music Entertainment / Jefferson Airplane)

Kantner is survived by his three children and the other original members of the band.