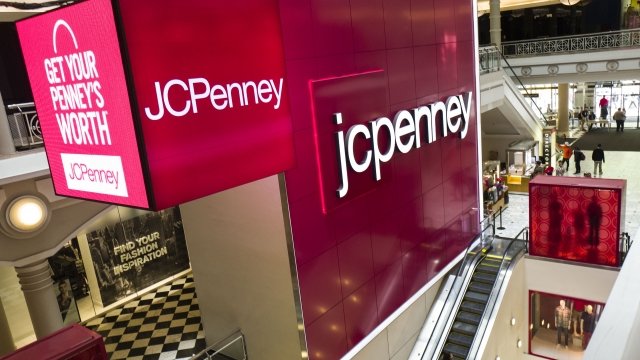 One of America's oldest department stores appears to be in financial trouble.

This week, J.C. Penney's stock price dropped below $1 for the first time ever. On Thursday, its stock fell 8 percent to close at 97 cents per share.

Overall, the company's stock price has fallen 68 percent this year and nearly 30 percent in December alone.

The 110-year-old company also reportedly hasn't been profitable since 2010.

According to analysts, J.C. Penney has $4 billion in debt and a junk credit rating, as well as inventory and supply chain problems. They also say it doesn't seem to have a clear marketing plan.