A Rapper Is Finally Getting Into The Songwriters Hall Of Fame 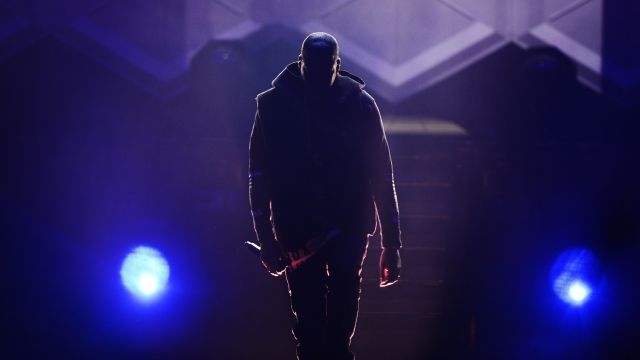 Jay Z's got 21 Grammy awards. He has 13 No. 1 albums on the Billboard charts. And he's a successful businessman. Now, he can add hall of famer to that list.

The artist is the first rapper to be inducted into the Songwriters Hall of Fame.

Aside from writing his own music, Jay Z has written tracks for Beyoncé, Rihanna and Mariah Carey.

The hall of fame requires that songwriters work in the industry for at least 20 years before they can even be considered. 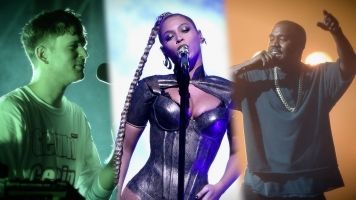 Linda Moran, president of the Songwriters Hall of Fame, told The New York Times it considered nominating Jay Z in 2016.

"Our board and community wasn't ready," she said. "This year we felt that they had been educated enough."

By recognizing a rapper, the Songwriters Hall of Fame is following in the footsteps of the Rock and Roll Hall of Fame.

The latter is posthumously inducting Tupac Shakur later this year. He's the first solo hip-hop artist to be acknowledged by the Rock and Roll Hall of Fame.

It's already recognized five other hip-hop acts, but they're all groups: Run-D.M.C., the Beastie Boys, Public Enemy, N.W.A. and Grandmaster Flash and the Furious Five.

Jay Z, who called the recent honor a win for the rap community, will be inducted in June alongside Babyface and top-40 hitmaker Max Martin.