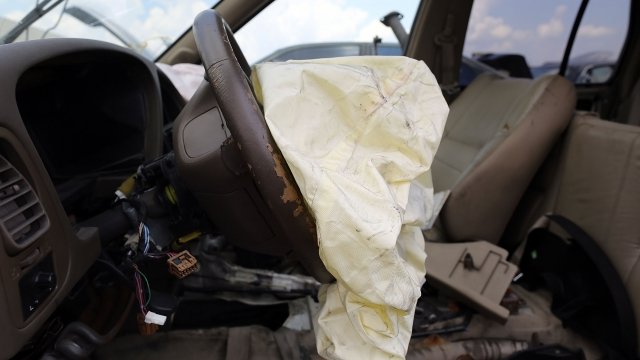 By Briana Koeneman
June 26, 2017
Takata is seeking bankruptcy protection in the U.S. and Japan and will sell most of its operations to Key Safety Systems.
SHOW TRANSCRIPT

The company at the center of one of the biggest automotive recalls in U.S. history has filed for bankruptcy.

The company will sell most of its operations to Key Safety Systems, a Chinese-owned company headquartered in Michigan.

But, as CNN notes, Key Safety Systems is steering clear of the product that got Takata in this mess — its airbags. 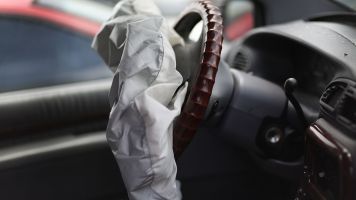 Takata owes billions of dollars in recall costs and lawsuits over the faulty airbags, which have been linked to at least 17 deaths and dozens of injuries around the world.

The problem is with Takata's airbag inflators. Instead of filling up the bags, the inflators have exploded and spewed debris into vehicles.

So far, 100 million of these inflators have been recalled globally. And Takata's president told reporters the company needed to file for bankruptcy so it can continue making replacements for the dangerous parts.