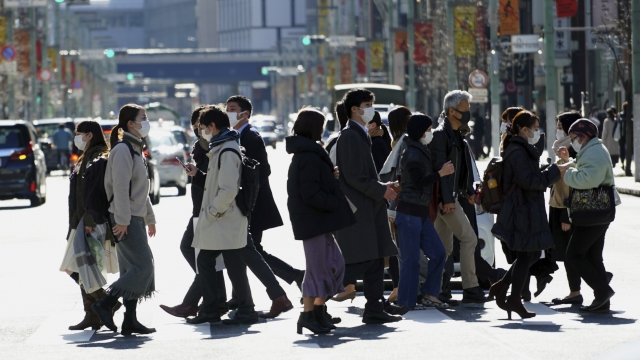 The country is attempting to contain another wave of new infections ahead of the Summer Olympics in Tokyo.

As of next week, bars, restaurants and other businesses face fines of about $3,000 for defying mandatory orders.

Private citizens who are infected and require hospitalization, but refuse, can be fined around $4,700. This comes as Japan battles another wave of new infections.

There's also uncertainty about vaccine distribution which is a key factor ahead of the Summer Olympics.