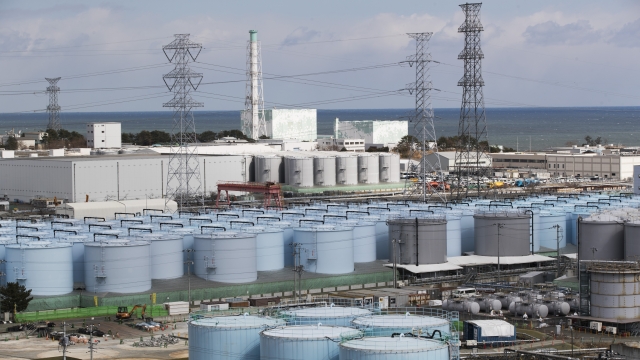 Japan marked a decade since the Fukushima disaster with a moment of silence, prayers and anti-nuclear protests.

The 9.0 magnitude earthquake set off a massive tsunami that destroyed towns and caused a meltdown at Fukushima Daiichi nuclear plant. More than 18,000 people died in the aftermath of the quake, and tens of thousands of others were displaced.

Many residents are still unable to return home in and around the area due to radioactive contamination.