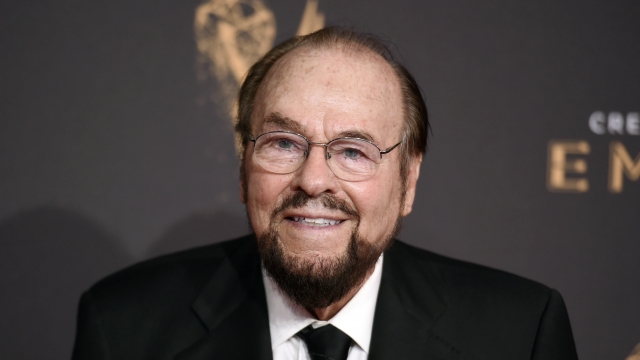 James Lipton died on Monday at 93 years old. His wife confirmed his death to multiple news outlets and said he had been battling bladder cancer.

Lipton launched "Inside the Actors Studio" on Bravo TV in 1994 with an interview with Paul Newman. He hosted the show for 22 seasons before stepping away in 2018 when it moved to Ovation TV.

The award-winning show started as a master class for the Actors Studio Drama School in New York City. Lipton, the school's dean emeritus, conducted one-on-one interviews with filmmakers and actors in front of a student audience. The school partnered with Bravo to film and broadcast the interviews, which were often intimate and unguarded. Over the years, he interviewed nearly 300 guests, always focusing on his guests' craft rather than gossip. In 2016, he won the award for best reality show host at the Critics' Choice Television Awards.

Before "Inside the Actors Studio," Lipton worked with The Detroit Times, acted in the Catholic Theater of Detroit as a teenager and landed a role on the radio show "The Lone Ranger". He served in the Air Force during World War II but later returned to acting and studied under the famous drama instructor Stella Adler. Throughout his career, he appeared in TV shows and Broadway, but later decided to pursue writing for them. He also wrote multiple books and produced in television.

When Lipton left "Inside the Actors Studio," he told Bravo he was pleased that Ovation would bring the show to a new generation while continuing the tradition of dealing in craft rather than gossip. He said he entrusted that "Ovation, as a network dedicated to the arts, will continue that tradition with the next seasons of the series."

Lipton is survived by his wife, Kedakai Lipton.

Additional reporting from Andrew Dalton of the Associated Press.