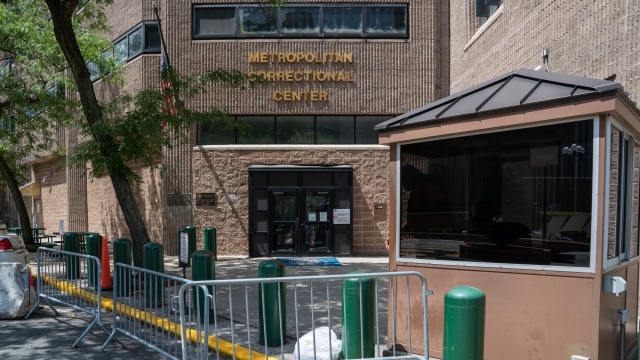 Reports about the subpoenas from CNN and The New York Times came after Attorney General William Barr said some witnesses were being uncooperative.

Epstein, who was accused of sexually abusing dozens of teenage girls, killed himself in his cell earlier this month. Just two weeks before, Epstein was found semi-conscious in his cell and placed on suicide watch. But he reportedly was not on suicide watch at the time of his death.

The FBI and the Justice Department's inspector general are both investigating Epstein's death. Barr gave an update on the inquiry earlier this week.

"I will say that as I said before we have found serious irregularities at the center, but at the same time I have seen nothing that undercuts the finding of the medical examiner that this was a suicide," Barr said.

Barr previously ordered the warden of the federal jail to be temporarily reassigned pending the outcome of the investigations.  He also removed the acting director of the Federal Bureau of Prisons.