All About Alopecia After Chris Rock's Joke About Jada Pinkett Smith 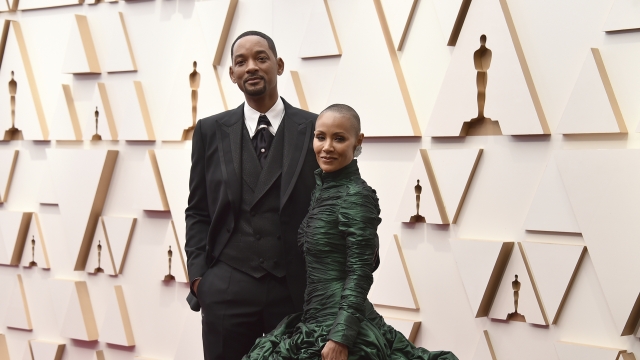 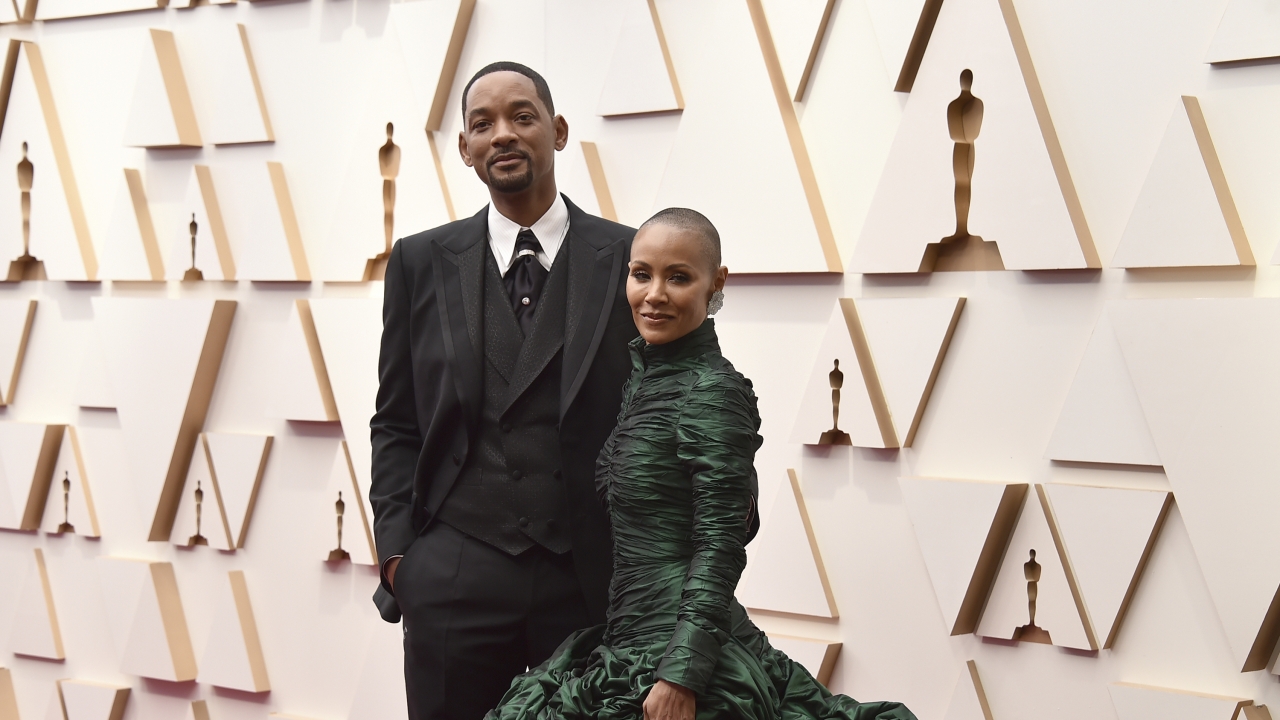 The slap heard around the world now means a sharp increase in people asking 'What is alopecia?'

"I'm pretty sure the word alopecia is being Googled a lot more than what it previously was," said Charlie Villanueva, former NBA star and Alopecia Ambassador.

And he's right. There was a spike right after the smack.

Chris Rock made a joke about Will Smith's wife, Jada Pinkett Smith, and her shaved head.

But the look isn't just a fashion statement.

She has alopecia areata. It's an autoimmune disease that happens when the body’s immune system attacks hair follicles. Hair can fall out in chunks,causing partial baldness.

"I was in the shower one day and then just handfuls of hair — just in my hands. And I was like, 'Oh my god, am I going bald?' It was one of those times in my life where I was literally shaking with fear," Pinkett Smith said.

Villanueva knows how it feels to be targeted. He was diagnosed at age 10.

"Early on my childhood, it was very tough for me," he said. "Not being comfortable in your own skin, not being happy with what you see in the mirror — That can cause a lot of anxiety, depression, a lot of mental health issues. But I still deal with it to this day."

NBA analyst Brandon "Scoop B" Robinson has alopecia as well.

"I know for me personally, when people will call me bald, I'll always let them know, 'Well, I have alopecia,'" he said. "And what I realize is most people don't even know what alopecia is."

The National Alopecia Areata Foundation says it affects about 2% of Americans. Now, it's at the center of the most hotly discussed moment of the 2022 Oscars.

"It served a purpose," Robinson continued. "It wasn't just self-serving for a viral clip. It actually asks the question, 'What is alopecia?' 'Why do people get it?' 'How do you get it?' And 'How do you find a cure?'"

The National Institutes of Health says there is no cure, but sometimes doctors treat it with steroids or other drugs that suppress the immune system or stimulate hair growth.

But both Villanueva and Robinson say there is hope and support.

"To people that are still dealing with with alopecia, you know, that haven't accepted it, you know, I'm with you," Villanueva said. "I'm easily accessible through social media. And I'm here for you and to make sure you have alopecia and alopecia doesn't have you — that's one of my messages that I've always preached. I know what you're going through."

They say they encourage both people with the autoimmune disease and the broader public to learn more about alopecia to end the stigma around the disease. 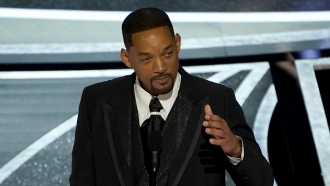 Will Smith Apologizes: 'I Was Out Of Line And I Was Wrong' 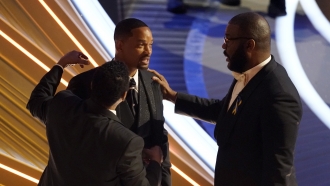 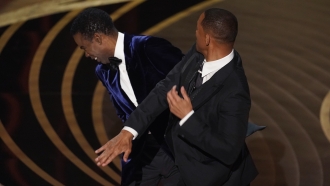