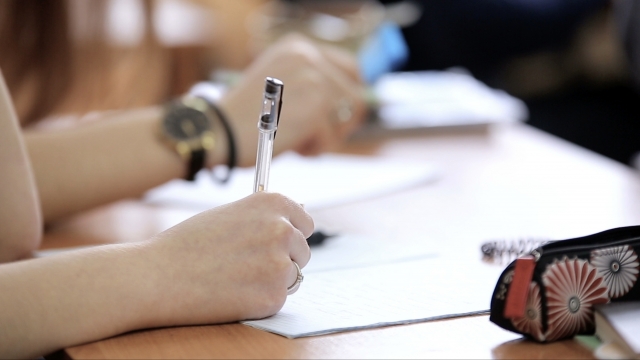 Public schools in Italy will soon be required to teach students about climate change.

On Tuesday, Italy's education minister said public schools will soon require students at every grade level to study climate change and environmental sustainability for at least 33 hours a year. Education Minister Lorenzo Fioramonti said lessons on sustainability will be worked into subjects that are already taught, including math and geography.

Italy would become the first country in the world to adopt a mandatory climate change curriculum in public schools. The new requirements will take effect in September.

Fioramonti has faced criticism from conservatives for some of his green policies, including encouraging students to skip school to participate in climate change protests.

The announcement comes in the same week the U.S. began to formally withdraw from the Paris climate accord — an agreement nearly every country on Earth has signed on to. It also comes as thousands of scientists around the world declared a "climate emergency" Tuesday, warning climate change will cause "untold suffering" if immediate action isn't taken.