The Healthiest Country In The World Is ... 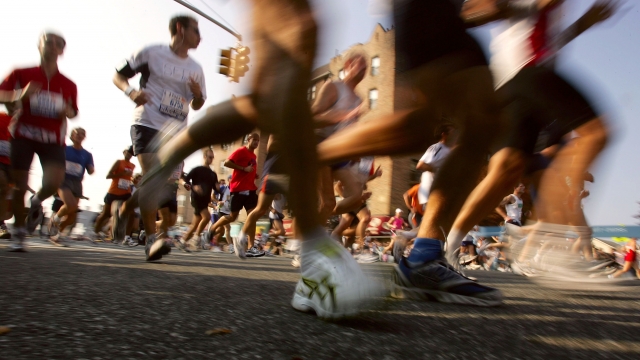 SMS
The Healthiest Country In The World Is ...
By Lindsey Pulse
By Lindsey Pulse
March 25, 2017
The Bloomberg Global Health Index ranked 163 countries, and Italy came in at the top.
SHOW TRANSCRIPT

The Bloomberg Global Health Index tallied 163 countries across the world and found the country that invented "modern" pizza is actually the healthiest in the world.

Scoring was based on a few things: life expectancy, causes of death and common health risks like smoking and high blood pressure.

But another factor behind Italy's high rank could be its people's access to health care.

Italy's health care system is universal; it covers the cost of many medications and has a lot of doctors.

Other countries that top Bloomberg's list are more or less the same; Iceland, Switzerland, Singapore and Australia all have universal coverage.

The U.S., however, came in at No. 34. The U.S. also doesn't have a universal health care system, but it's one of the world's most overweight nations due to poor diet and lack of activity.