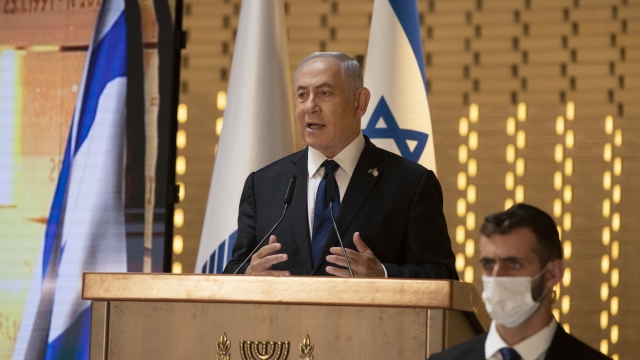 His party could be pushed into the opposition for the first time in 12 years.

On Wednesday, Israel's president will reach out to the parliament's 13 parties to discuss next steps.

They have a few options: The president could give one of Netanyahu's opponents a chance to form a coalition, or he could ask the parliament to choose one of its own members as prime minister.

If those don't work, the country could be forced into another election this fall — its fifth in just over two years.