Isolation Could Become A Bigger Public Health Threat Than Obesity 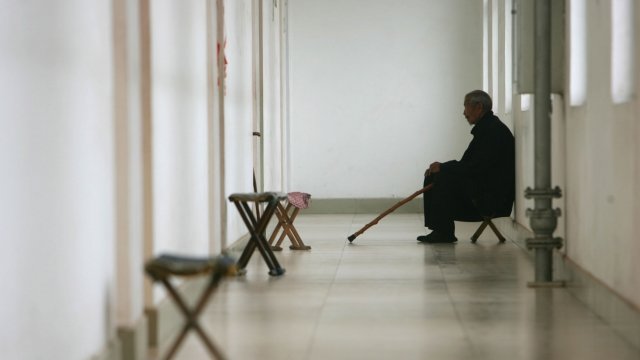 You might enjoy your alone time, but we've evolved to be highly complex social creatures. Some scientists say socialization is a "fundamental human need."

We certainly notice when we're by ourselves. Prolonged bouts of social confinement and isolation can lead to symptoms associated with PTSD, as well as anxiety, hopelessness and, in some cases, thoughts of suicide.

Although it's easier than ever to stay in contact with people, these days, more than a quarter of Americans live alone, and half aren't married.

The problem also gets worse as people get older. It's estimated more than 40 million U.S. adults over age 45 suffer from chronic loneliness. 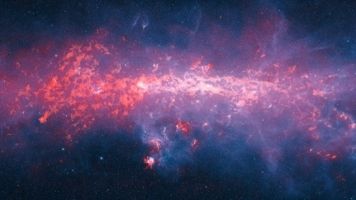 Some psychologists say social isolation, loneliness and living alone might pose the same risk for premature death as obesity. And as people live longer, loneliness has more time to take hold.

There's no clear solution. Some researchers say children should learn more about social skills in school. Others say financial planning might help because much of people's social life stems from work.

But doing simple things might also keep loneliness at bay. Experts say greeting people with a "hello" can do more good than you'd think.