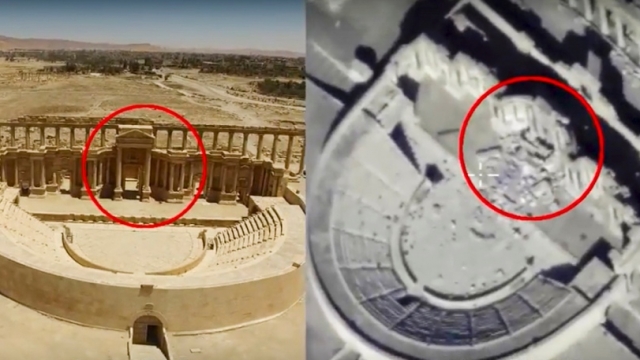 New footage shows the level of damage ISIS has inflicted on historic sites in Palmyra, Syria.

Drone footage from Russia's defense ministry shows a Roman-era amphitheater and the columns leading up to it before and after ISIS occupation.

This is the second time ISIS has captured Palmyra. The militants originally took the city in May 2015. 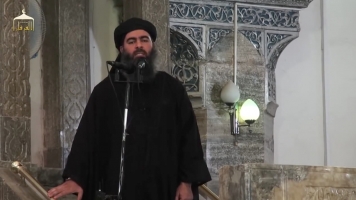 $25 Million: That's Now The Reward For Info On ISIS' Leader

In March 2016, the Syrian army retook the city with the help of Russian air support.

But by the end of 2016, ISIS was able to reclaim Palmyra after the Syrian regime shifted its attention to fighting rebels in the city of Aleppo.