ISIS Created An App For Kids, With Some Violent Twists 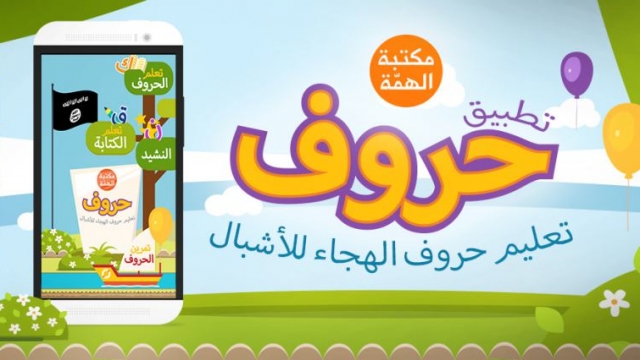 SMS
ISIS Created An App For Kids, With Some Violent Twists
By Jake Godin
By Jake Godin
May 11, 2016
ISIS released a children's app meant for teaching the Arabic language. But, being an ISIS product, it's got a lot of jihadi references in it.
SHOW TRANSCRIPT

It's meant for teaching kids Arabic. But its lessons are a little violent.

The Android app isn't available in the Google Play store (obviously). So it's not easy to come by unless you're looking for it.

ISIS indoctrinates children living in its territory to accept its radical ideology. This app is most likely another part of that process.