Ireland's Next Prime Minister Is Young, Gay And Conservative 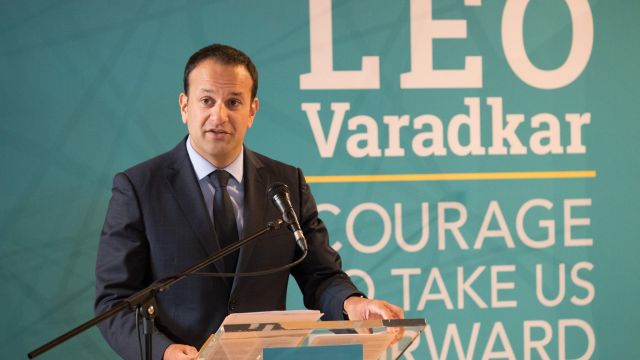 The Republic of Ireland has chosen its next leader. Conservative politician Leo Varadkar has been elected as the head of the Fine Gael party and will assume control of the country's coalition government.

Varadkar represents a few historic firsts for Ireland: He'll be the country's first openly gay taoiseach, which is essentially the prime minister. He'll also be the first leader of Asian descent and the youngest leader at 38 years old.

He's replacing Fine Gael's former leader Enda Kenny, who promised to resign following a poor performance in the last general election. Fine Gael is currently running a minority government under an agreement with its political rivals.

During the campaign, Varadkar's political opponents claimed he would pull Ireland too much to the right. 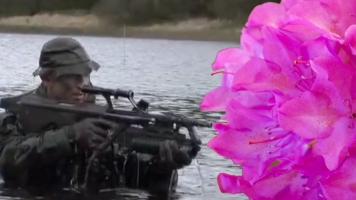 But Varadkar has sought to position himself as a youthful, globally minded leader, in the mold of Canada's Justin Trudeau or France's Emmanuel Macron.

The leader of Ireland's opposition congratulated Varadkar in a statement and said the party was committed to maintaining its current agreement with Fine Gael.