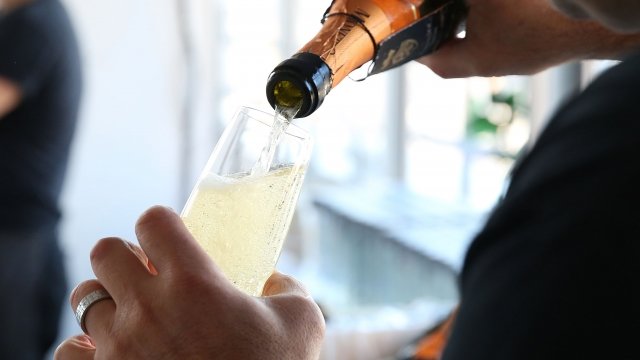 By Cristina Mutchler
October 5, 2018
The legislation implements changes like setting a minimum price per on alcohol and putting restrictions on alcohol advertising.
SHOW TRANSCRIPT

Ireland is taking steps to cut down on excessive alcohol consumption and its negative health effects.

Lawmakers passed groundbreaking legislation Wednesday that aims to tackle that goal. Some changes include setting a minimum price per unit of alcohol and putting restrictions on alcohol advertising.

The passage of the Public Health (Alcohol) Bill comes after a September World Health Organization report urged world leaders to do more to curb the health and social costs of excessive drinking.

Ireland consistently ranks in the top dozen countries for total alcohol consumption per person, according to the WHO.

Ireland isn't the only country taking action on the issue. Earlier this year, Scotland made history by becoming the first country in the world to implement a minimum price per unit of alcohol. Government officials hoped the change would help save lives from alcohol abuse.