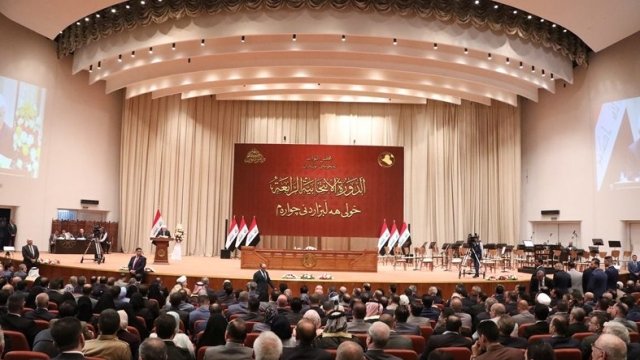 Iraq is finally taking steps to set up a new government after the country's election in May was inconclusive.

Iraq's constitution says Salih had 15 days after being elected to tap the nominee of the largest coalition to form a government. Instead, he did it within hours.

Now, Mahdi has 30 days to pick a cabinet and send it off to parliament for approval.