Iran's Currency Hits Record Low Ahead Of US Reimposing Sanctions 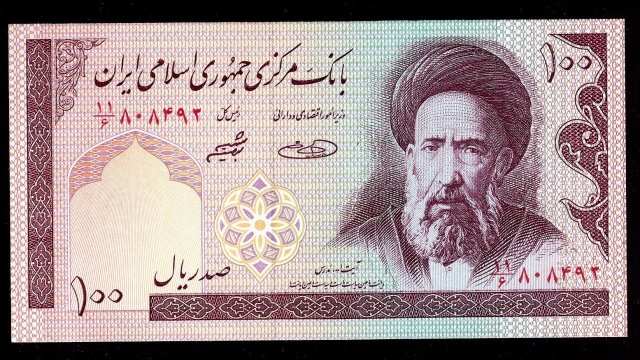 Iran's currency fell to a record low Sunday ahead of the U.S. reimposing sanctions on the country.

Reuters reports the Iranian Rial has lost about half of its value since April. The U.S. left the Iran nuclear deal in May, and sanctions that were lifted as part of that deal are set to go back into effect starting on August 7.

In response to the continued drop in the Rial's value, Iran's President Hassan Rouhani replaced the head of the country's central bank.

The European Union has been working to salvage the nuclear deal and provide monetary support for Iran.  But earlier this month the European Investment Bank cast doubts as to whether or not that would be possible.