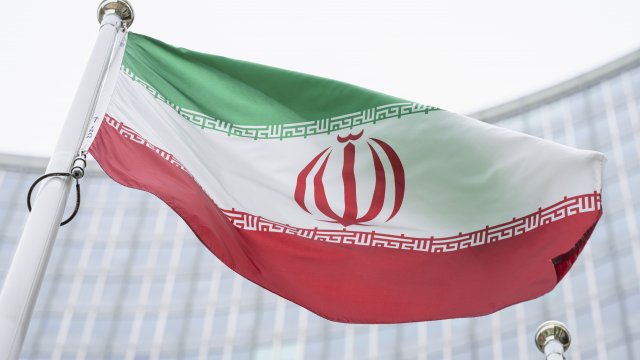 SMS
Iran To Make Decision On Nuclear Images Agreement
By Simon Kaufman
By Simon Kaufman
May 24, 2021
U.S. officials say it's unclear if Iran is ready to return to a nuclear deal.
SHOW TRANSCRIPT

U.S. officials say it's unclear if Iran is ready to return to a nuclear deal.

Tehran is expected to decide today if it will continue to allow international inspectors access to surveillance camera images of its nuclear sites.

The Biden administration says it wants to rejoin the 2015 Iran nuclear deal.

Under that agreement, Iran had to limit its uranium levels.

But since the U.S. pulled out of that deal under President Trump, Tehran has been enriching its uranium stockpile far beyond the levels allowed by the deal.