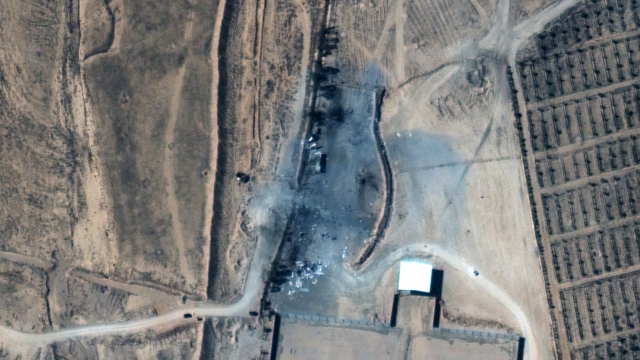 Iran is pushing off talks with the U.S. and European Union on a nuclear deal for the time being.

A spokesman from Iran's foreign ministry says conditions are not good right now.

The White House has said it was ready to begin talks to rejoin the Iran nuclear deal.

The U.S. left that agreement under President Trump and imposed sanctions against Tehran.

The White House says it's still ready to have talks with Iran and will remove sanctions if Iran complies with the original deal first.