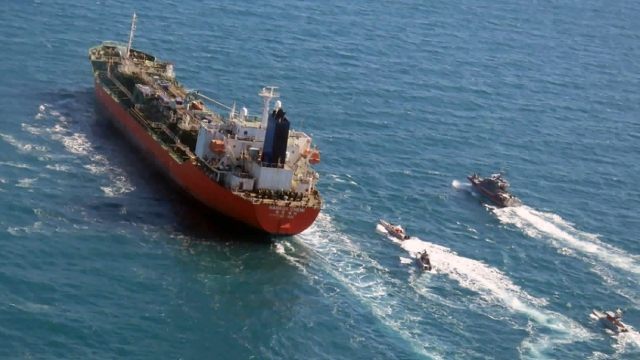 A South Korean ship that Iran had been holding for months is now free.

Iranian troops stormed the ship in January and accused it of polluting waters in the Strait of Hormuz. But the move was seen as an attempt to pressure Seoul to release billions of dollars in Iranian funds held in South Korean banks.

Iran released the crew in February but kept the ship and its captain detained.

The move comes as Iran, the U.S. and other world powers meet to discuss Tehran's nuclear ambitions.