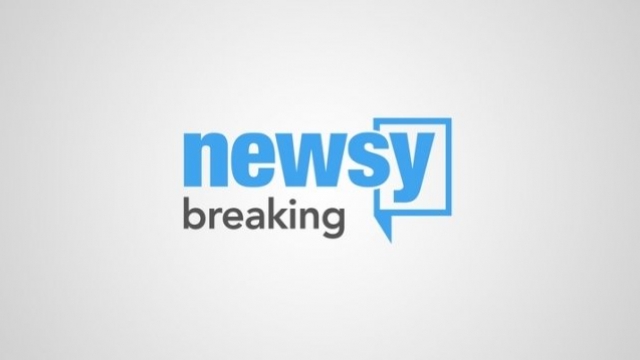 The Pentagon said Iran launched more than a dozen ballistic missiles against U.S. military and coalition forces in Iraq Tuesday.

According to the Defense Department's statement, the missiles "targeted at least two Iraqi military bases hosting U.S. military and coalition personnel at Al-Assad and Irbil." It said it will provide updates as they become available.

White House Press Secretary Stephanie Grisham said the president has been briefed and is monitoring the situation closely while consulting with his national security team.

The attack comes after President Donald Trump authorized an airstrike that killed Major-General Qasem Soleimani, who was leader of Iran's Quds Force. The strike also killed the deputy commander of the Iran-backed Popular Mobilization Forces. Iran said it would retaliate.

The decision has received sharp criticism from lawmakers, especially Democrats, who say this has only increased chances of war with Iran.

Following Tuesday's strikes, Iranian state media reports Iran's Revolutionary Guard warned the U.S. not to retaliate or else it will strike back.