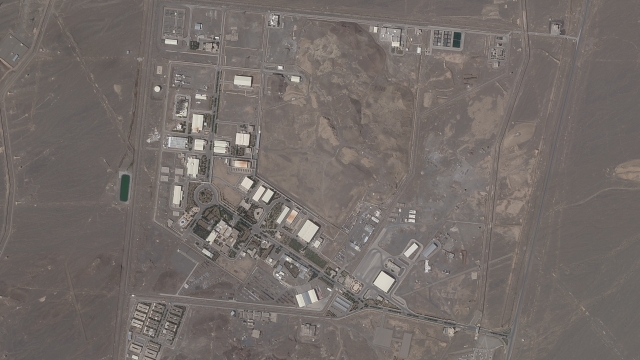 Iran says it started enriching its uranium up to 60 percent. That's its highest level ever.

The move comes after an attack on one of its nuclear sites over the weekend.

Iran is also in the middle of talks with world powers about allowing the U.S. back into the nuclear deal.

That deal is aimed at keeping Tehran from pursuing its nuclear ambitions.

Iran had been enriching uranium at 20 percent, and while 60 percent is a huge jump, it's still less than the 90 percent that's considered weapons-grade.

Under the nuclear deal it's supposed to keep those levels under four percent.