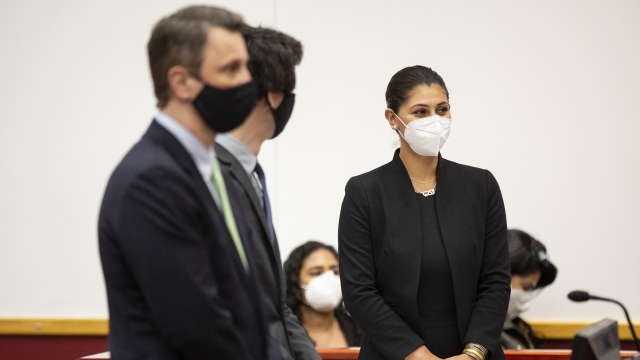 An Iowa journalist has been acquitted after being arrested while covering a protest last year.

The case raised concerns over freedom of the press.

Andrea Sahouri was pepper-sprayed and handcuffed during the protest, despite identifying herself as a journalist to officers.

Her boyfriend was with her at the time and was also arrested after he told police she was a journalist.

They were both charged with failure to disperse and interference with official acts.