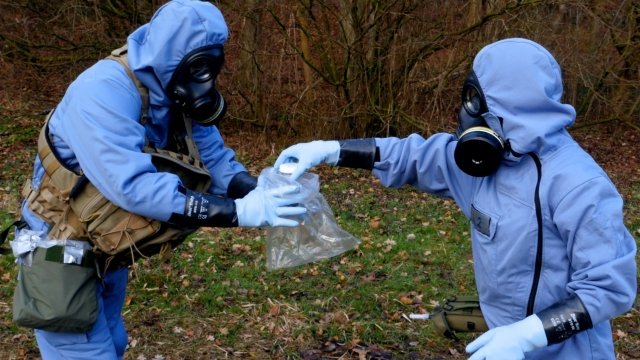 International investigators have finally arrived at the site of a suspected chemical attack in Syria. The group has been delayed for a week.

Members of the Organization for the Prohibition of Chemical Weapons had been waiting in Damascus. Their goal was to get to Douma, the suburb Western governments say was the site of a chlorine gas attack by President Bashar al-Assad. The group arrived there Saturday and took samples from one site.

A United Nations risk assessment team was shot at Wednesday while trying to access the area. That delayed the investigators' arrival.

Assad and his main ally, Russia, have denied responsibility for the attack. Assad claims the reports of the attack were "fabricated."