FBI, DOJ Are Being Investigated Over Their Actions During The Election 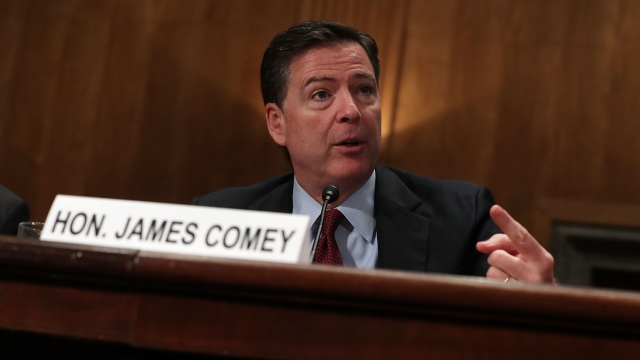 FBI Director James Comey said on July 5, 2016, when announcing his conclusion not to prosecute former Secretary of State Hillary Clinton, "Given the importance of the matter, I think unusual transparency is in order."

Comey's unusual transparency is now under investigation by the Department of Justice's independent watchdog.

Justice Department Inspector General Michael E. Horowitz announced Thursday he will investigate the FBI and DOJ's actions in the months leading up to the presidential election.

Those actions include Comey's July announcement about the department's decision not to prosecute Clinton over allegations she may have mishandled classified information.

The probe will specifically look at whether the public explanation broke with any Department of Justice policies or procedures. 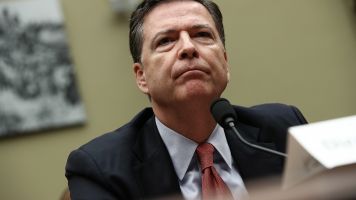 What's The Hatch Act? And Did James Comey Really Violate It?

It will also determine whether the letter Comey sent to several House and Senate committee leaders 11 days before the election was appropriate. The letter said the FBI was reviewing emails found during an investigation into former Rep. Anthony Weiner that might change the outcome of the Clinton probe. Weiner's estranged wife is Clinton's top aide, Huma Abedin.

Though Comey sent another letter to House and Senate committee leaders two days before the election saying the investigation into the emails turned up nothing new, the Clinton campaign has blamed his first letter for its defeat.

The investigation will look into whether "underlying investigative decisions were based on improper considerations." It will also examine allegations that a DOJ official "improperly disclosed non-public information" to the Clinton campaign.

Horowitz hopes to determine whether several Department of Justice officials should have recused themselves from the Clinton investigation, and he'll look into the FBI's decision to respond to Freedom of Information Act requests pertaining to former President Bill Clinton so close to the election. The documents were also published on an FBI Twitter account.