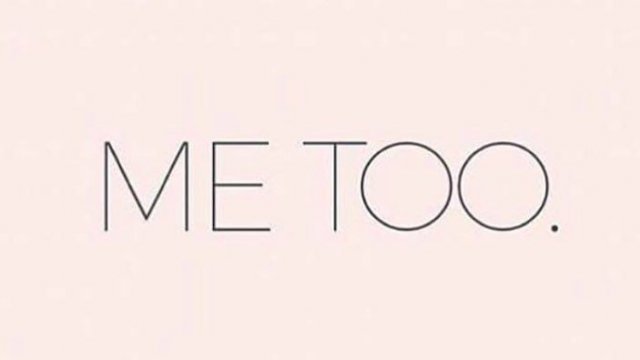 He told the hosts of NBC's "Today," "I should get in the back seat and close my mouth for a while."

Damon also said he wishes he would have listened more before weighing in. He came under fire for suggesting society should better recognize men who aren't being accused of sexual assault.

Damon isn't the first person to voice concern about the movement, which has turned several high-profile men accused of sexual misconduct into pariahs. 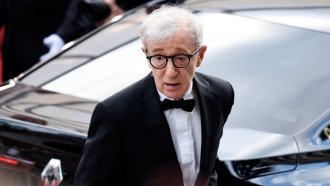 Woody Allen's Career Stayed Afloat Amid #MeToo — But That Could Change

He's also not the first to face the wrath of the internet for it.

"The Handmaid's Tale" author Margaret Atwood is facing backlash for her op-ed, "Am I a Bad Feminist?" In it, she said #MeToo was "a symptom of a broken legal system" and that it highlighted a need for due process.

She wrote Sunday: "Taking a break from being Supreme Being Goddess, omniscient, omnipotent, and responsible for all ills. Sorry I have failed the world so far on gender equality."

And both apologies follow a letter signed by 100 French women, among them actress Catherine Deneuve, firmly denouncing the movement.

The letter didn't go over well in America and highlighted sharp differences between the two countries concerning sexual misconduct. The letter calls #MeToo a "witch hunt" that, instead of punishing individual harassers, has led to "hatred against men and sex." It also says men need to be "free to hit on" women for the purposes of "sexual freedom."

Deneuve later apologized to survivors who said they were offended by the letter, but said she stood by its content.