Hunters Can Continue Using Lead Bullets On US Federal Land 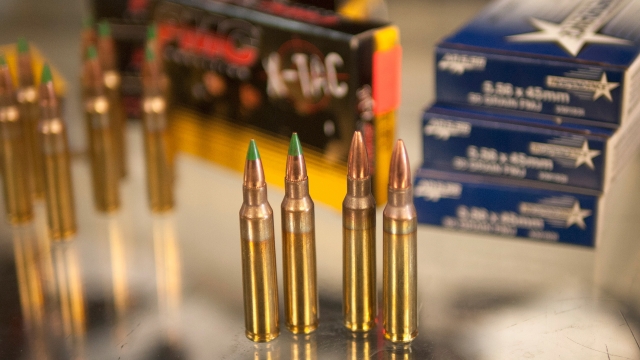 On his first day in office — to which he arrived on horseback — Interior Secretary Ryan Zinke overturned an order that would have ultimately banned the use of lead ammunition in national parks and refuges.

A day before President Trump was sworn in, the Obama administration passed a directive to start the process of prohibiting hunters from using lead ammo. Instead, they would have had to use bullets made from other metals.

Back in January, WNEP broke a story of a bald eagle that died from lead poisoning. Veterinarians found a metal fragment in its system and believe it might have ingested part of a lead bullet. And that's not exactly rare. 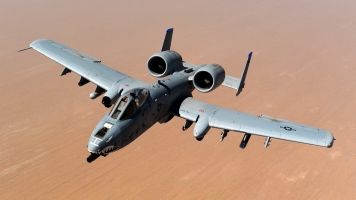 A study from 2012 found that prices of lead ammunition and other ammo types are comparable.