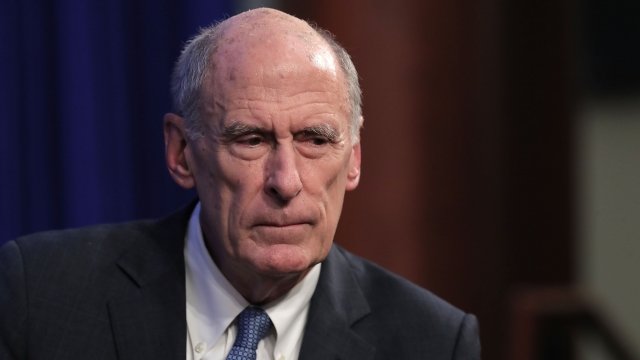 Russia likely isn't done trying to meddle in U.S. elections, at least according to the head of the U.S. Intelligence Community.

Coats testified in front of the Senate intel committee at its hearing on worldwide threats. And he thinks Russia could be gearing up to meddle in the 2018 midterms.

"There should be no doubt that Russia perceives its past efforts as successful and views the 2018 U.S. midterm elections as a potential target for Russian influence operations," Coats said.

Coats' comments come shortly after the Trump administration declined to impose new sanctions against Russia for interfering in the 2016 U.S. presidential election and said the threat of sanctions is already a deterrent.