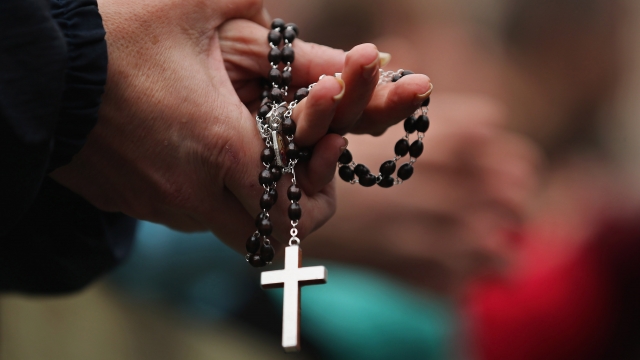 WKBW investigative reporter Charlie Specht talks with Newsy about how he uncovered a child sex abuse cover-up in Buffalo and the Pope's summit.

A sex abuse investigation in Buffalo, New York led Gov. Andrew Cuomo to reevaluate the way that the state tackled cases of sexual assault involving children. Newsy's Chance Seales chatted with WKBW's Charlie Specht about his work on the case.