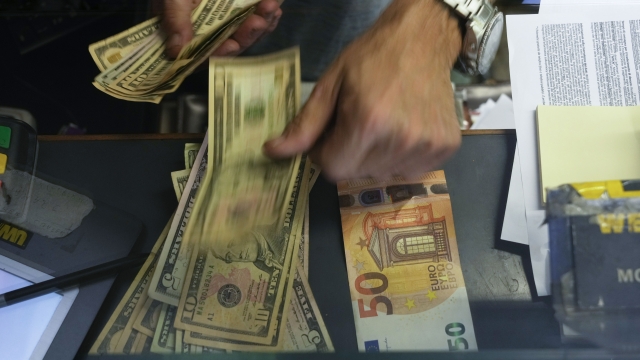 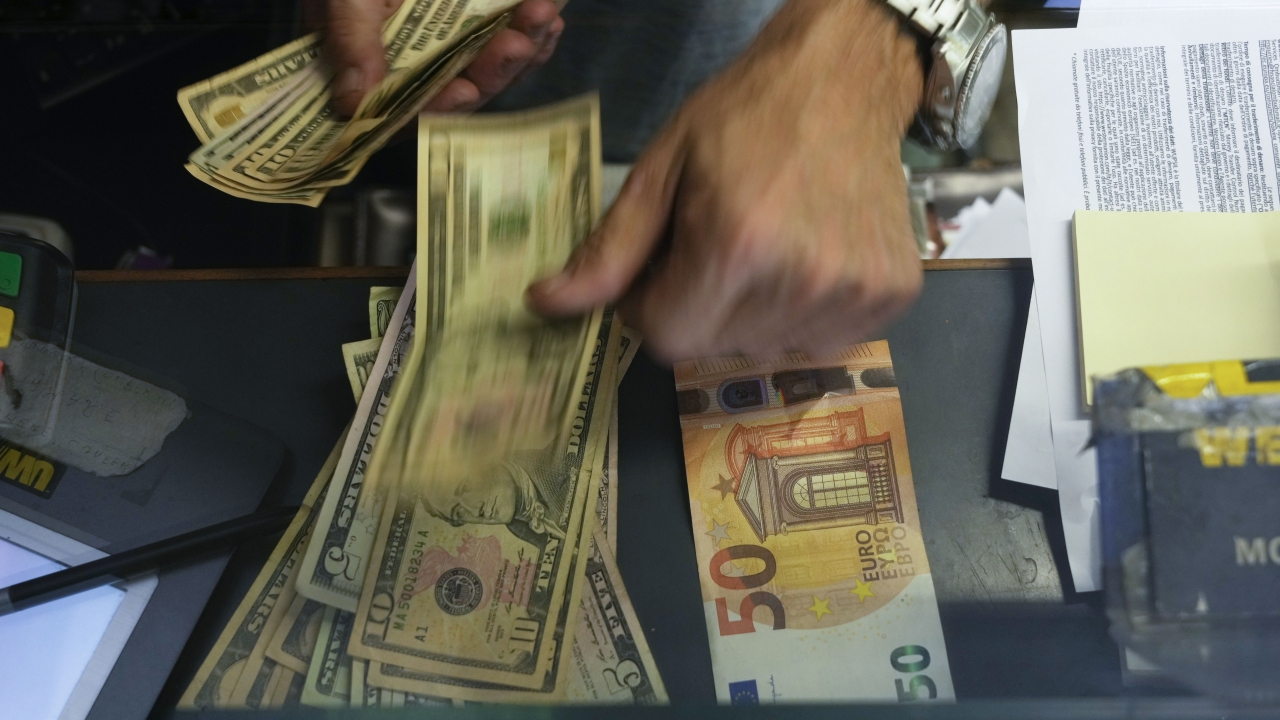 Inflation in the European countries using the euro currency hit another record in August, fueled by soaring energy prices mainly driven by Russia’s war in Ukraine.

Annual inflation in the eurozone’s 19 countries rose to 9.1%, up from 8.9% in July, according to the latest figures released Wednesday by the European Union statistics agency Eurostat.

Inflation is at the highest levels since record-keeping for the euro began in 1997. The latest figures add pressure on European Central Bank officials to continue raising interest rates, which can tame inflation, but also stifle economic growth. 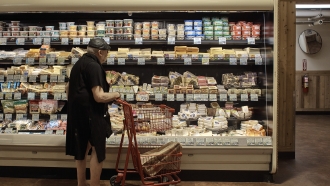 Inflation Eases As Consumer Prices Rise 6.3% In July, Down From June

Prices are rising in many other countries as Russia’s war in Ukraine grinds on, triggering unprecedented increases for energy and food that are squeezing household finances. Disruptions to global manufacturing supply chains caused by the coronavirus pandemic have also played a role in pushing up prices. This summer has seen a wave of protests and strikes around the world by workers pushing for higher wages and people fed up with the high cost of living.

Inflation in Britain, Denmark and Norway, which have their own currencies, is also surging, according to official data released earlier this month. U.K. residents face an 80% jump in annual household energy bills, regulators warned last week.

Inflation is also high in the U.S., adding urgency for the Fed to keep raising interest rates. Prices were up 8.5% in July compared with a year earlier, thought that was lower than 9.1% in June.

In the eurozone, energy prices surged 38.3%, though the rate was slightly lower than the previous month, while food prices rose at a faster pace of 10.6%, according to Eurostat's preliminary estimate. The agency's final report, released about two weeks later, is usually unchanged.

Russia, a major energy producer, has been reducing the flow of gas to European countries that have sided with Ukraine in the war, a move that's wreaked havoc with prices.

At the same time, nearly half of Europe has been afflicted by an unprecedented drought that's hurting farm economies, crimping production of staple crops like corn, and driving up food prices.

Price rises for manufactured goods like clothing, appliances, cars, computers and books accelerated to 5%, and the cost of services rose 3.8%. The euro's weakness is another factor keeping prices high.

The currency has slipped below parity with the dollar, which can make imported goods more costly, particularly oil, which is priced in dollars.